I was selected to go to Caracal, a little village in the southwest of Romania, organized by an association called “Viaje a la sostenibilidad”. I took part in an international exchange with and ecological and sustainable project. The group was formed by Turkish, French, Romanian and Spanish students.

All Spaniards were from Zaragoza. The instructors were from different countries. Everybody was really nice, enjoyable and pleasant. That was a very nice and exciting week, with a lot of different activities like workshops, debates, games, campaing of consciousness-raising, etc.

The language in common was English but I practised French too, and I learnt some words in Romanian and in Turkish. The weather was very cold but it was worth it. I would repeat that week and I hope to do some similar activities in the future. 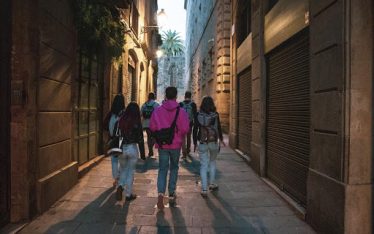 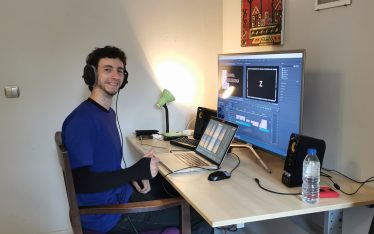 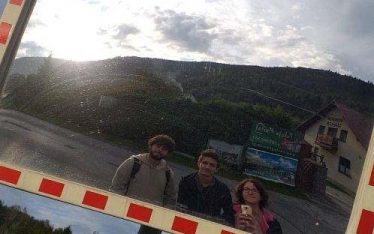